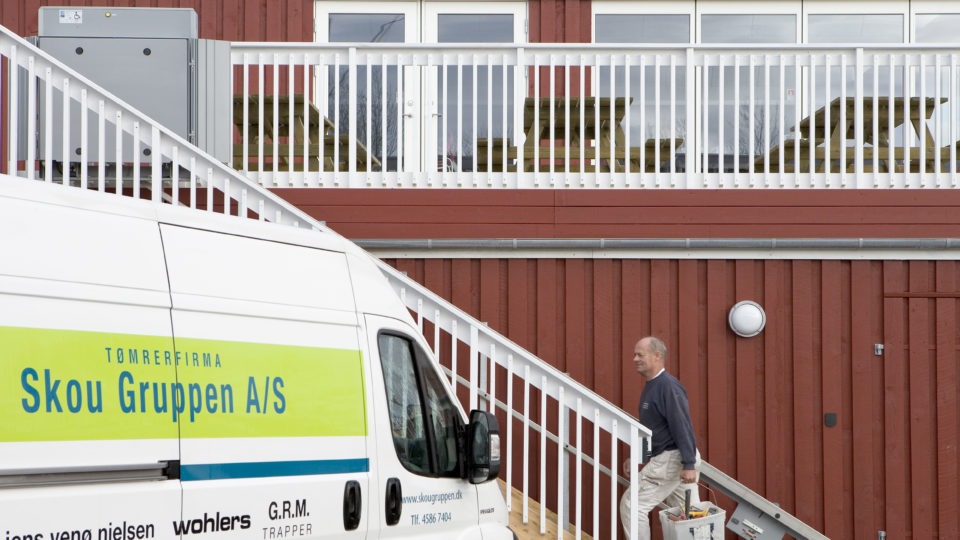 At Skou Gruppen the traditional craftsmanship is in focus. The company performs complex constructions and renovations and they appreciate tasks with particularly high quality requirements.

Grønbech does communication and PR for Skou Gruppen on a regular basis and contributes with successful PR work. The effect is clearly reflected in the social media, the website of Skou Gruppen and in several clips from newspapers, magazines, radio and television.

The CEO of Skou Gruppen, Martin Skou Heidemann, is aware of the effect of Grønbech’s communications work:

“Grønbech has generally helped us in getting increased visibility. We had a need to talk about the good and exciting work we do. In addition, we wanted to have more content on social media. Grønbech has executed both beyond all expectations,” said Martin Skou Heidemann, who also says that the PR work has increased the number of costumers:

“We have generally felt more demand for our services. We have received many more inquiries, and our positive stories have reached many people.”

Grønbech’s assistance in telling the positive stories have been perceived positively both externally and internally in Skou Gruppen:

“Our employees see that we have become more visible in the media. We feel that it gives a certain pride,” says Martin Skou Heidemann. 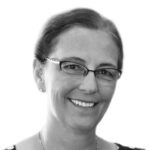