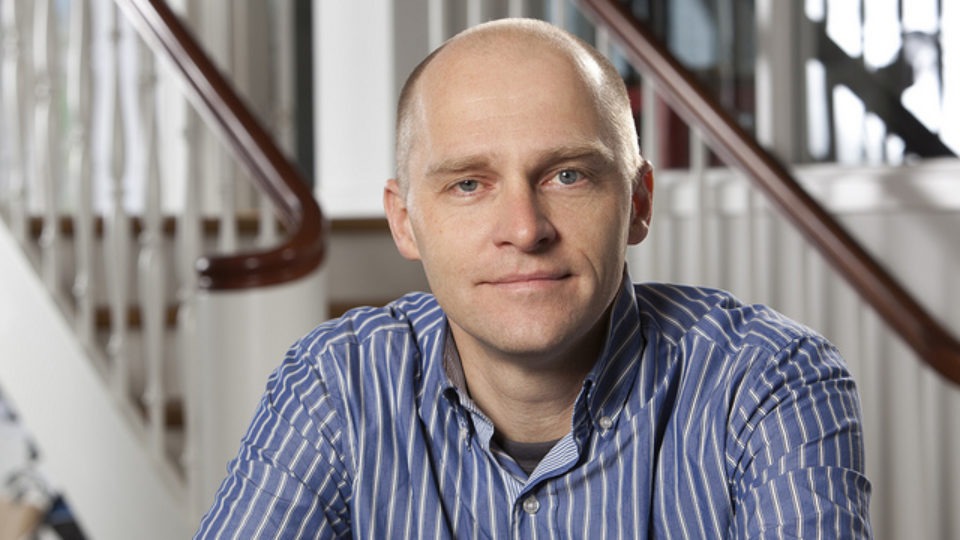 Grønbech conducted a campaign on social media for Skou Gruppen aiming to get the young generation to choose a career as a craftsman.

The campaign consisted of four YouTube films with the carpenter and standup comedian, Anders Nielsen, together with employees from Skou Gruppen.

The films were launched on web and social media with targeted advertising, follow-up on reach and engagement and reporting of data.

“I think there is a lack of knowledge of all the opportunities in the building industry. Therefore, the goal was to promote the good things about being a craftsman.  It was important for me to reach out widely in order to create an interest of the construction industry. I think we succeeded,” said Martin Skou Heidemann, CEO at Skou Gruppen. He adds:

“I have worked with Grønbech for many years. The online campaign was carried out at the usual good quality like Grønbech always provides. Furthermore, the campaign supported our overall story of Skou Gruppen.”

Awareness and branding on social media

The campaign has given the construction industry and Skou Gruppen significantly awareness on social media. The campaign has more than 300.000 views, more than 1.300 have shared, liked or commented on the Facebook and LinkedIn posts. At the same time, Skou Gruppen has gained many new followers on Facebook and LinkedIn. This has happened with organic posts and a small advertising budget.

“I am very impressed with the results of the campaign and the awareness we have achieved. I have received positive response from many who think we serviced a good cause with the campaign. I am convinced that the campaign has increased the knowledge of the construction industry, and hopefully it has inspired more people to consider the construction and craftmanship as their future career,” said Martin Skou Heidemann.

Influencer collaboration has contributed to visibility

According to Martin Skou Heidemann, the collaboration with Anders Nielsen has also contributed to visibility on social media, as the campaign has reached out to relevant target groups – both younger people and people in the construction industry.

“A big amount of the views came through Anders Nielsen. He was keen to share the videos on his social media. In doing so, the films have reached his followers,” said Martin Skou Heideman. He continues:

”Anders Nielsen also added humor to several of the films. At the same time, Anders Nielsen himself works to make the construction industry more attractive to young people. That was our common message to send from Skou Gruppen.”