Grønbech generated local PR for the charity biking team Team Rynkeby in North Zealand, which for the 10th time bicycles to Paris to raise money for the Children’s Cancer Foundation and the Children’s Lung Foundation.

“At the same time, the local publicity has confirmed to the participants that they are helping to make a big difference for children with critical illnesses, and it raises awareness among companies that have the possibility to become new sponsors for us.”

Team Rynkeby North Zealand’s former participant in the cycling team, Christina Igel from Helsinge, participated to the local PR-activity. Her participation made other women in the area interested in the Paris tour. Jan Grubak continues being happy with the PR-results:

“It was the right way to reach the target group. If you can reflect in a person from your own local area in an article, there is a bigger chance that more people will apply and become part of the community,” he said and adds:

“At the same time, we reached out with our message that all businesses and ages in the local area are welcome at Team Rynkeby.”

Based on the local PR-activity Team Rynkeby North Zealand received several applications from the target group for next year’s biking teams. Moreover, a big part of the participants at the general information meeting were women who found information through local media.

“Now we have approximately 40 percent women and 60 percent men, which is a significant improvement compared to previous years. At the same time, our sponsorship revenue has increased,” said Jan Grubak, who is also satisfied with the collaboration with Grønbech:

“Grønbech entered at short notice and delivered the same good quality as I have experienced through previous collaborations.” 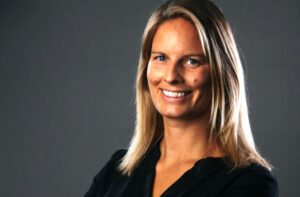 ”After all, people had no way of knowing about our particularly outstanding qualities,” Maja Mittag Clausen says when telling us 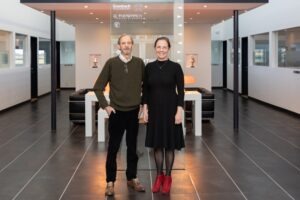 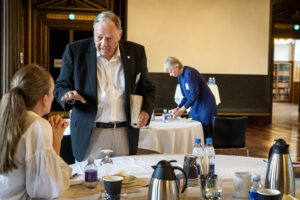 Newsletters for your employees, customers, partners, and other stakeholders help to remind them of your company. In newsletters you get 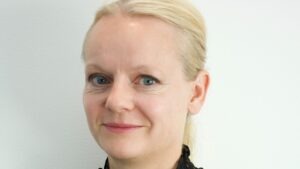 On the first of August Agnete Dybro Stoffregen was employed as a senior communications consultant at Grønbech PR and Communications. 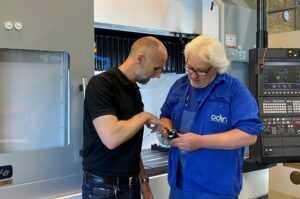 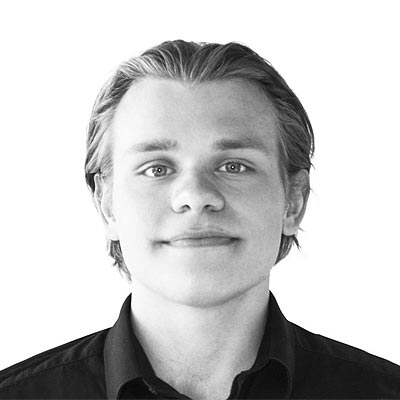 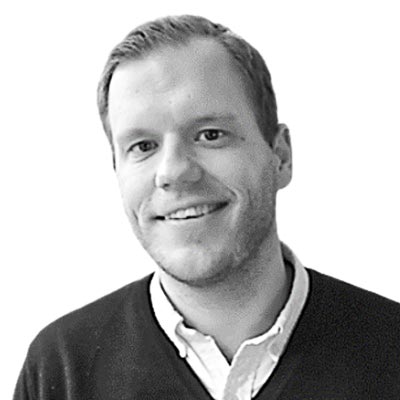 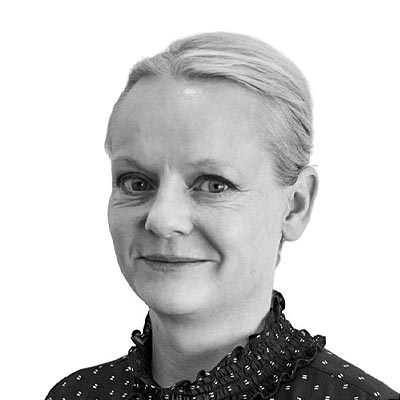 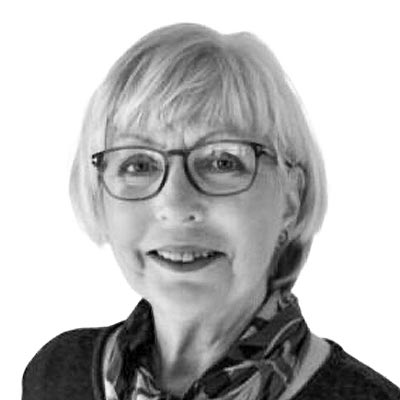 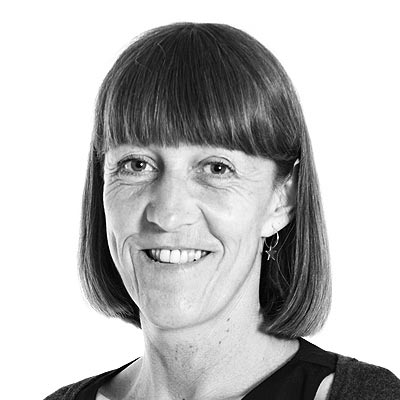 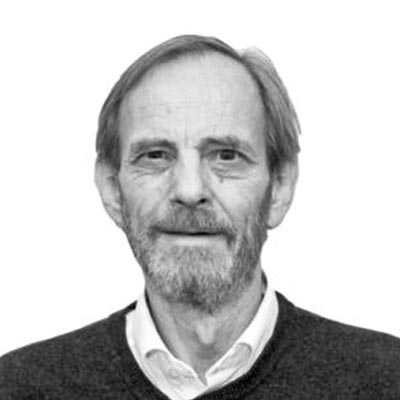 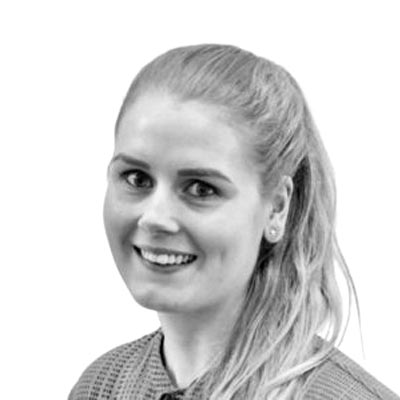 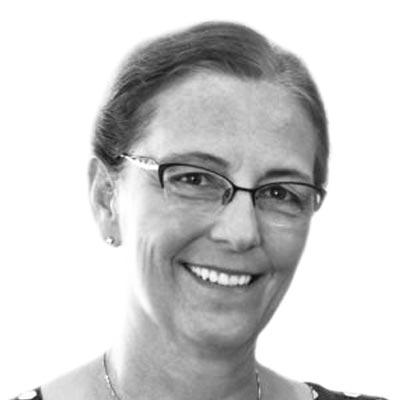