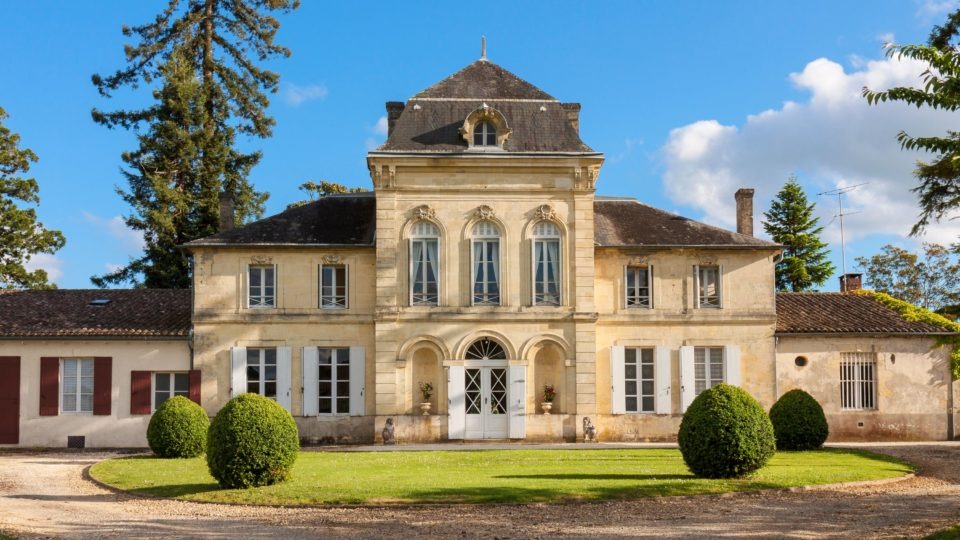 The PR effort also increased the revenue, as existing and new shareholders participate in events at the chateau. Furthermore, shareholders tend to purchase the wine produced at the castle.

The limited company Franske Vingårde owns and runs the castle Chateau de Haux and the surrounding properties in Bordeaux. The company had 20.000 shareholders. Almost everyone of them has been a part of the castle since the 80’s when Danish owners took over the operation.

Every year the castle produces several wines to be bought by the shareholders at net prices.

Revenue and opportunities for development and maintenance of the castle depend on many active shareholders. The chairman of Franske Vingårde is satisfied with the publicity and awareness based on the PR effort from Grønbech:

“Our challenge was to create awareness and be visible outside the crowd of our shareholders. Grønbech has clearly understood our needs and contributed to create a solution with good connection between price, quality and accomplishments. The PR activity has increased our number of shareholders and made them more active. We have reached an even bigger target group,” said Christian Jørgensen, accountant and chairman of Franske Vingårde. He continues:

“The publicity has also provided pride and high engagement among our existing shareholders. A bigger number of shareholders participate in our wine tasting events. Last time twice as many showed up as normal.”

The PR activity resulted in a whole page article about Franske Vingårde in the Danish daily, Politiken, followed by articles in local and regional media. The article in Politiken turned out to be the most read of the week and inspired 175 persons to become new shareholders at once.

Only one month later, Franske Vingårde had 500 new shareholders, which is the same number as they expect to get in a whole year.

“We are very positive and satisfied with the collaboration with Grønbech. The development of new shareholders in Franske Vingårde has been booming and increased our revenue. The results have made us more ambitious in the circumstances of our communication and development of the shareholder crowd,” said Christian Jørgensen.