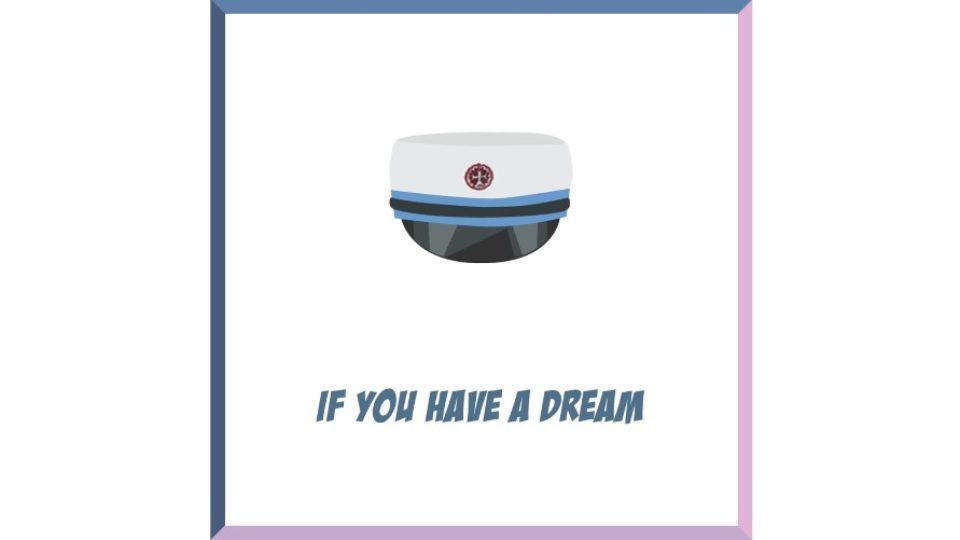 On behalf of hf2net.dk Grønbech successfully made a Facebook Campaign with the purpose of making students and their parents aware, that it’s now possible to begin a HF after 9th grade.

Hf2net.dk is a network of ten hf-institutions throughout Denmark, all of which have the two-years high school education as their main activity. Grønbech has been the network’s preferred partner for communications, PR and Public Affairs since 2009.

Results:
Grønbech’s targeted campaign created a lot of activity on Facebook in the form of likes, shares and comments. The campaign spending was only 66 percent of the budget and had a much greater impact than expected. More than 600,000 viewers saw the ads that triggered over 16,000 interactions and more than 7,500 clicks.

Ole Vadmand from Efterslægten describes how “the campaign was extremely professional” and Lars Bjerg Nielsen from Herning HF and VUC says that “the animations worked really well. The messages came through, and the campaign was a succes.”